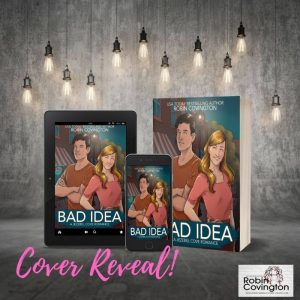 Twelve years should have been long enough

Twila Parsons left me high and dry on prom night with nothing but a purple rented tux (don’t judge), a wilting corsage and, an “it’s not you, it’s me” note to explain her escape from Jezebel Cove.

I got over her pretty quick – or at least that’s the lie I believed until Twila strutted back into town and my life.

One unforgettably hot kiss later and I realize that getting within five feet of her is the dumbest idea I’ve ever had.

But the Cove’s not that big and I can’t stop from getting closer and closer – until I’m falling for her all over again.

And this town’s only going to get smaller when she finds out that I’m the reason she had to leave her new life behind and come back to the last place she wanted to be – Jezebel Cove.

**This is the first book in an exciting, fun, & sexy series – but it can totally be read as a stand-alone. It features a hot, second-chance romance between a grumpy, commitment-challenged builder and woman who’s sick and tired of her family nonsense and determined not to fall in love with the man she won’t be able to leave a second time.**